Sumpter Turner came from a long line of native New Orleanian Sumpters, and he was the third Sumpter Turner dating back to 1802 in the Crescent City. After graduating from Columbia University, he accepted a sales position with a collegiate jewelry company and moved to Philadelphia.

Mr. Turner’s travels took him up and down the East Coast to sell Gasboy® products to oil companies, industries and businesses. 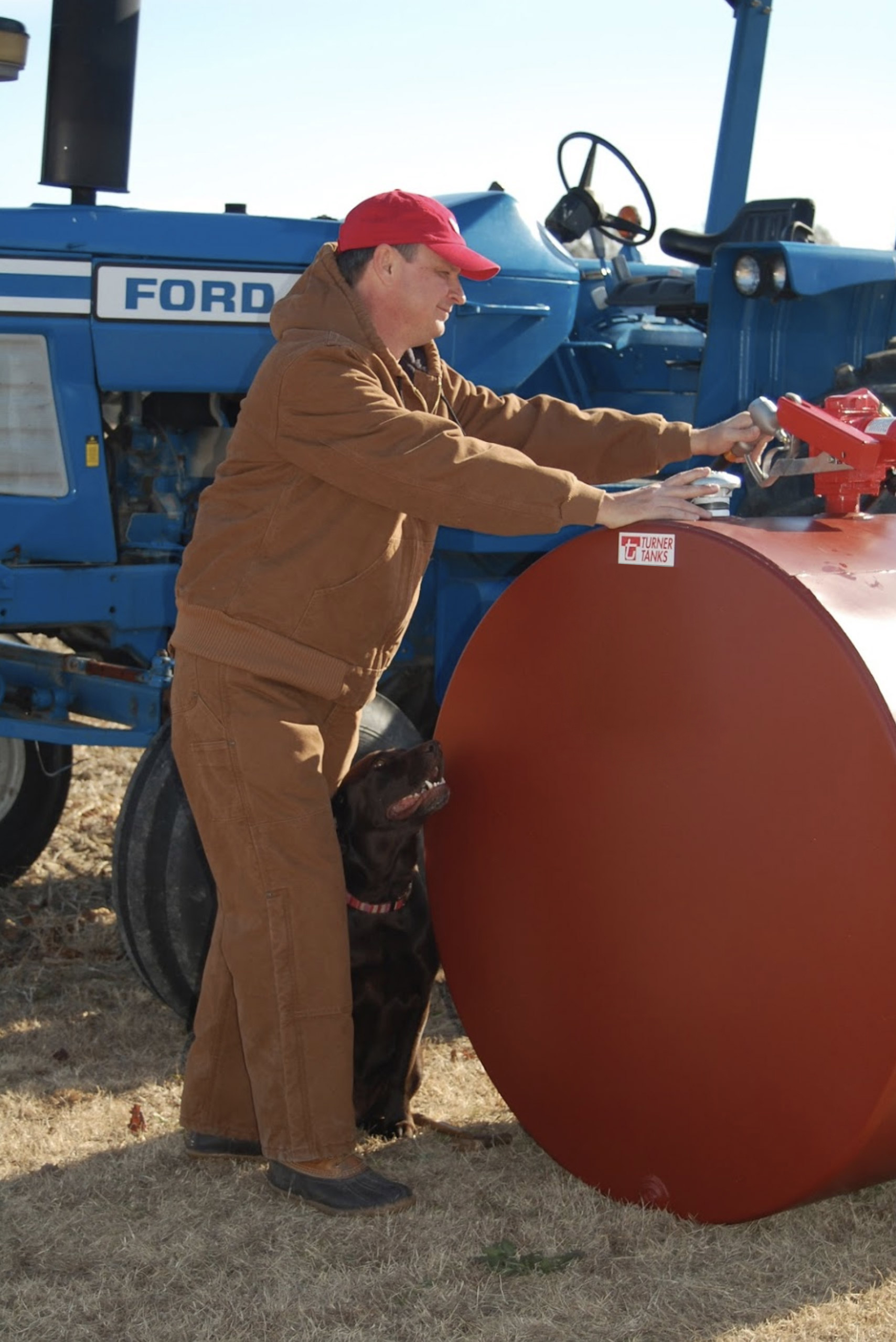 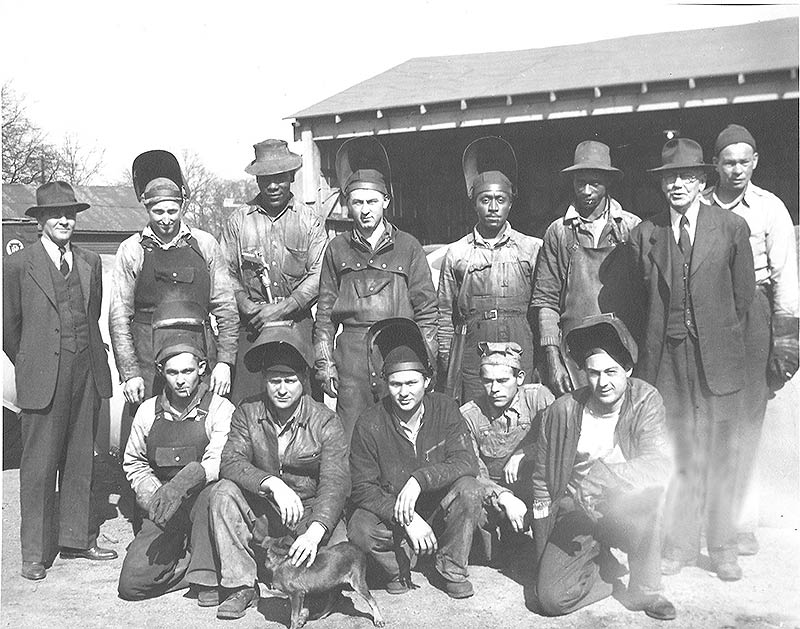 Procuring government contracts was survival mode during the World War II years, as this was common practice for many businesses during the war years. The expansion of Fort Bragg in 1940 and then the birth of Camp Lejeune in 1941 helped Turner stay afloat. Ever heard of a submarine net buoy?

In 1969, son-in-law Gary Smithwick was appointed Turner Tanks’ Vice President and General Manager. He purchased the company from the Turners in the 1980s and was actively involved in day-to-day operations until April 2020.